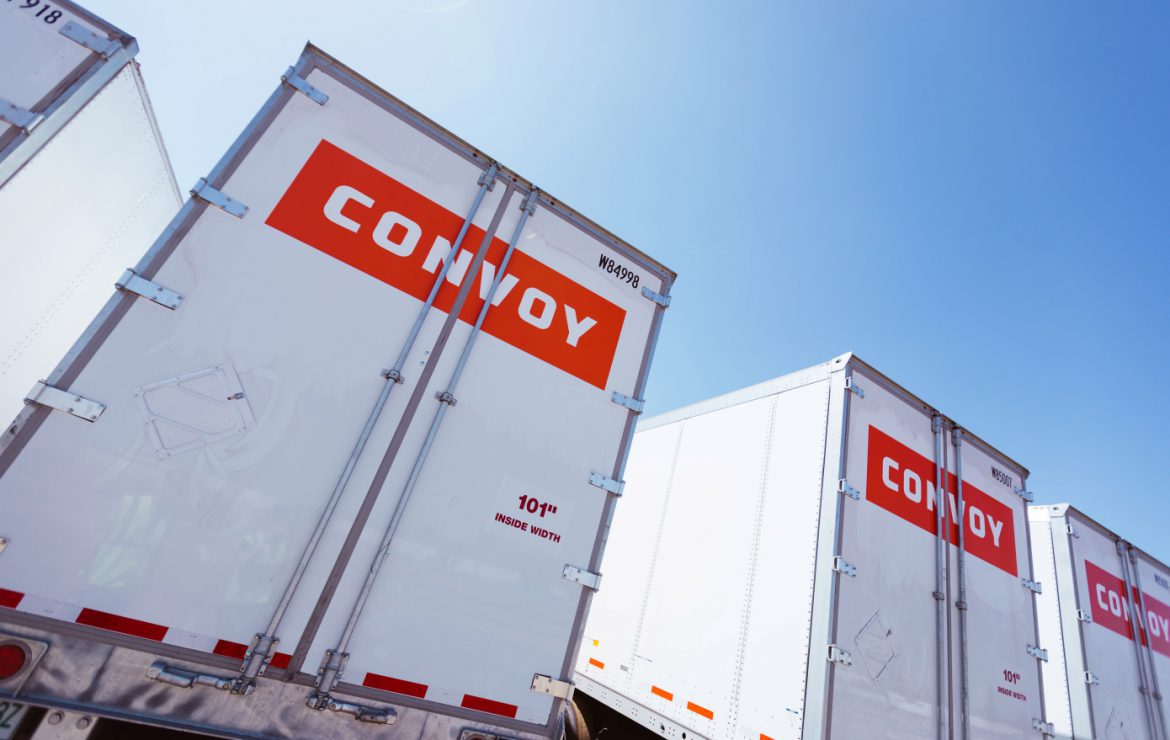 Convoy, the digital freight network that connects truckers with shippers, has raised $400 million in a Series D funding round as it aims to scale its business amid an increasingly competitive market.

The funding round brings Convoy’s post-money valuation to $2.75 billion.

The round was co-led by Generation Investment Management and previous Convoy investor T. Rowe Price Associates. Asset management firm Baillie Gifford, which has fondness for pre-IPO tech companies, Fidelity and Durable Capital Partners, as well as Series C investors CapitalG and Lone Pine Capital, also participated in the round.

Convoy has managed to attract a slew of high-profile investors — and their capital — such as Jeff Bezos, Salesforce CEO Marc Benioff and even U2’s Bono and the Edge. In the four years since its founding, Convoy has raised a total of more than $668 million. Early investors include Greylock Partners, Y Combinator, Cascade Investment (the private investment vehicle of Bill Gates) and Code.org founders Hadi and Ali Partovi.

And that money has been put to work. Convoy co-founders Dan Lewis and Grant Goodale set out in 2015 to modernize freight brokerage, a fragmented and oftentimes analog business that matches loads from shippers with truckers.

The company has gone from hundreds of loads per week in 2016 to tens of thousands per week across the U.S. Notably, Convoy’s platform handles 100% of the matching, as opposed to having humans complete the task.

Convoy also has about 100 routes, many of them concentrated around economic hubs such as Chicago, Michigan and California, Lewis told TechCrunch.

The 850-person company wants to accelerate those efforts with capital raised in this latest round. However, it’s bound to face more competition. Uber Freight, Loadsmart and Flexport are just a few online marketplaces that are targeting freight.

Convoy has added new features to its platform as part of its scaling strategy. The company launched in 2019 an automated reloads feature that allows truckers to book multiple loads at a time. It also added Convoy Go, which allows drivers to bring their truck cab and hook up to a trailer pre-filled with cargo.