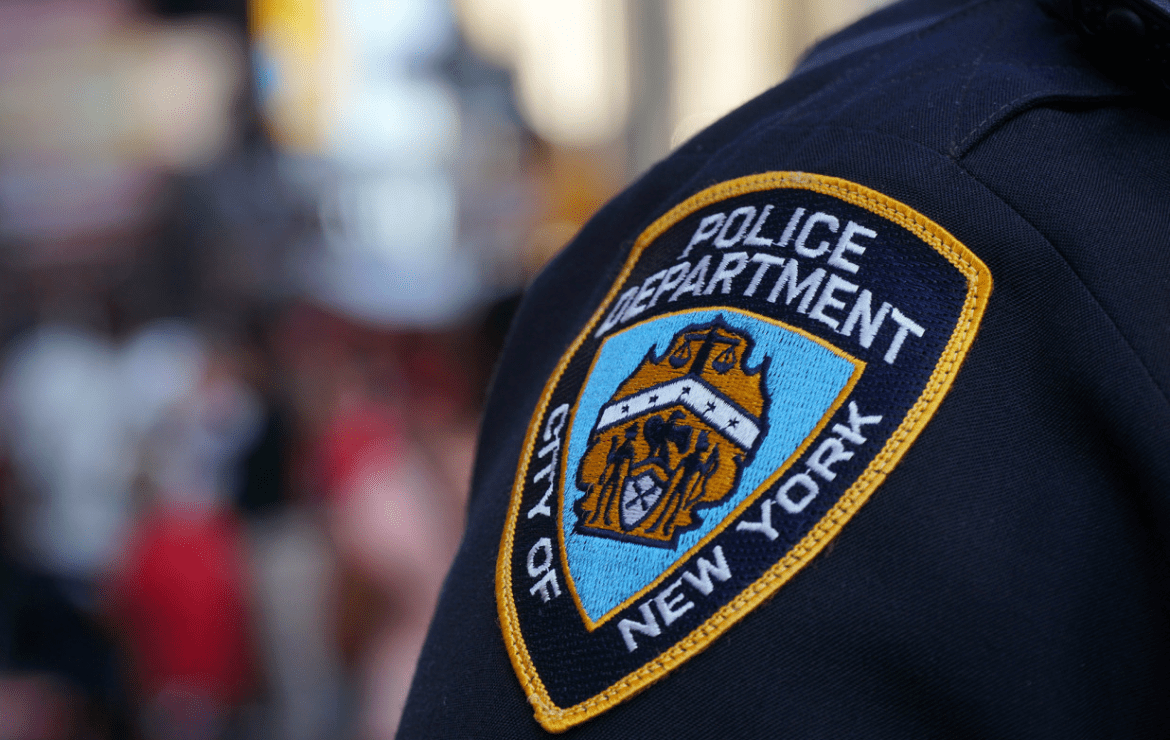 Digital Transformation Is Happening In Our Police Forces

As somebody who teaches digital transformation and who has been telling my students for years that if they walk into a meeting with a notebook and pen they are failing to maximize the potential of new technology, I was struck by this news item in the New York Times, “Why the N.Y.P.D. dropped one of its oldest crime-fighting tools.” And yet I still come across managers who defend pen and paper tooth and nail,

even though the evidence, as with the New York Police Department in the article, is that written notes are not much use.

To me, this seems a no-brainer. So far, there’s no search engine for paper, so why scroll through old note books trying to find something from a meeting six months ago, when that information would be immediately accessible and legible if you’d saved it on your smartphone, computer or Ipad? And the reason you’re so slow at writing on those devices is because you don’t practice enough. Sure, scribble an outline or a drawing, take a photo or whatever you need, and when you’re done, you can even share your notes with everybody else in the meeting and provide them with the minutes. And when you need to retrieve information from that meeting, you just need to include any of the terms you remember in a search box, and voilà, you have it.

None of this advice is new or original and is immediately obvious to anyone who thinks about the question, and can be applied to almost any similar task, from class notes to the shopping list. And yet, we remain deeply attached to paper notes, which some people defend as if they belonged to some kind of cult, a technology that is several thousand years old (with slight variations), and that leaves a heavy ecological footprint. In some cases, even relatively new or fashionable methodologies such as design thinking have reached the point of reviving paper in the form of sticky notes (were any of the creators of the method 3M shareholders? 🙂 as if it were impossible to think of digital alternatives.

How will digital transformation happen in the police force? Most officers lack digital training. According to the article, police officers’ attachment to pen and paper creates problems when it is necessary to examine the notebooks of several officers in a case, or to ensure that notes are accessible if they are subpoenaed several years later, when an officer may have retired, moved, or died.

The digital alternative is, of course, infinitely more advantageous, and technology already allows for notes to be taken on an electronic device just as easily as on paper. With practice, we can learn to write on a device more quickly than on paper. Ask your children, grandchildren, nephews or younger cousins… and no, they don’t have a superior brain or are digital natives, they just haven’t had the need to unlearn an ancient skill.

The NYT article is very interesting because it shows the extent to which the notebook is embedded in the culture of police forces, and explains how officers leave a blank page for later notes, or how they look after their notebooks in case they have to go back over something years later. But even in organizations where such methodologies and work tools have become almost a cult object, there are usually digital alternative that can improve processes, and more so now that data capture has become one of the most important functions of organizations.

As such, I found the case of the NYPD to be a very interesting example of digital transformation, of the resistance to it, and of the advantages it offers if done well by involving all participants and offering them tangible benefits that will encourage them to carry out change. In short, many of the criteria and elements that I use to illustrate digital transformation in class, all in a single case that is easy to understand and visualize.